5 American Presidents... and Their Teeth 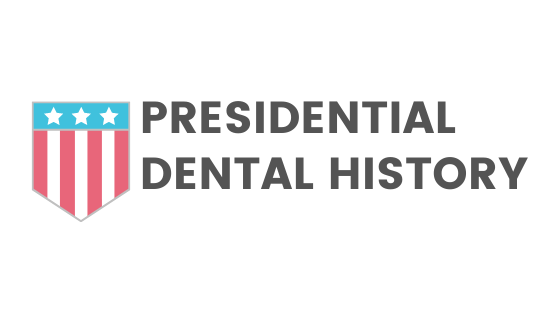 As we all start making plans for Independence Day this weekend, we thought it would be fun to share some interesting tidbits regarding past Presidents and their dental “adventures” shall we call them. Without further ado, and in the order of their leadership:

Failing teeth were a chronic issue his entire adult life, and at his Presidential inauguration in 1789, he had only one functional tooth remaining. Contrary to the myth, his false teeth were NOT made from wood. However, numerous full and partial dentures were constructed from materials like human teeth, and probably cow and horse teeth, ivory (possibly elephant). The metal fasteners holding them all together were crafted from lead-tin alloy, copper alloy (possibly brass), and silver alloy.

President Johnson is a man after our own heart! He used to gift electronic toothbrushes to friends and family complete with the Presidential Seal and all! His reason behind this as he states, “I want people to think of me right away when they wake up and right before they go to bed.”

We hope you enjoyed this walk down memory lane with us. It’s easy to take our teeth for granted until we feel pain or sensitivity. So, with that, we leave you with a gentle reminder to floss the corn out of your teeth and brush before bed this weekend.